David McBride
“Studies for Colorful Paintings” marks a departure from over a decade's worth of painting. For a long time, I used the combination of a very limited palette of three colors and stencils to make paintings that referenced both photography and the CMYK color scheme of mass reproduction. Stencils, in those works, produced indexical marks that, as some would have it, are a condition of photographic imagery; and a limited palette used transparently to produce a fuller one that mimicked (but didn't replicate) mass reproduction. The conceit was heretofore to paint "photographically", in an attempt to dispel a distinction between media.

With Studies for Colorful Paintings, the stencils have been abandoned and the limited palette has been reduced by one pigment, umber, and expanded by two colors, yellow and black. Instead of using Alizarin Crimson, Pthalo Blue and Burnt Umber to create black in the way that painters are taught (since "black doesn't exist in nature"), "Studies for Colorful Paintings" works use the first two colors plus yellow and black to more fully embrace indirect color mixing - and more explicitly merge traditional oil glazing techniques to modern CMYK printing methods. The umber has been left out, and in the bargain a full spectrum has been achieved: the works now have access to orange, yellow, and green.

This small body of work is a transition, an opportunity to dispense with some long-held habits that, while fruitful for some time, restricted my practice. Commensurate with this departure from my comfort zone, I made these paintings on unstretched linen rather than panels. (The linen was ultimately stretched). As usual, I think, with such departures, some works missed, some hit, and some resulted in paintings that I'll look back on and wish I'd made more of. Some student work is both extremely instructional and, sadly, left on the shelf. 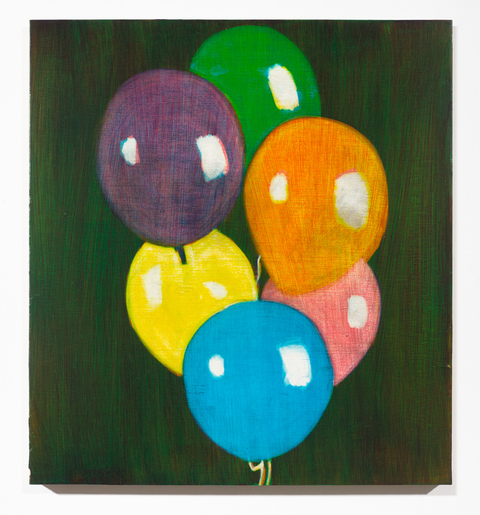 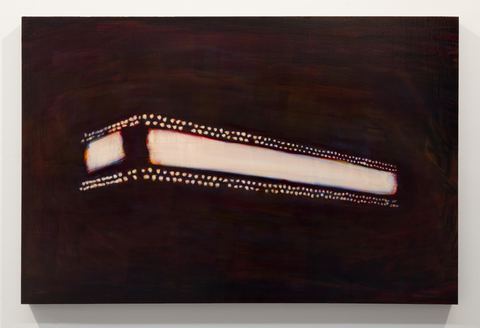 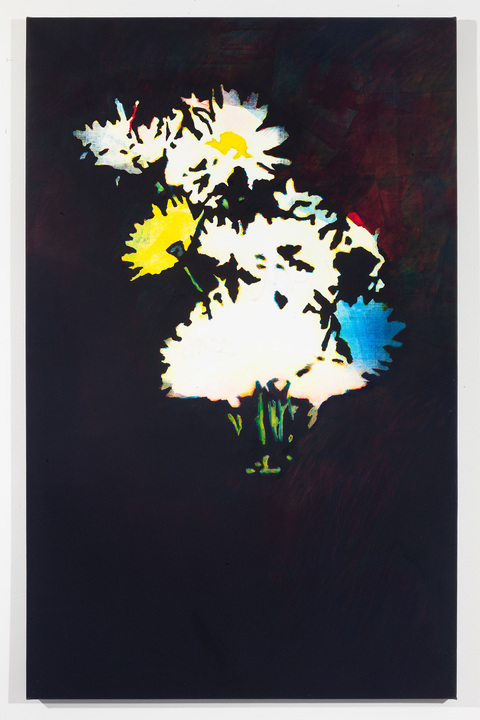 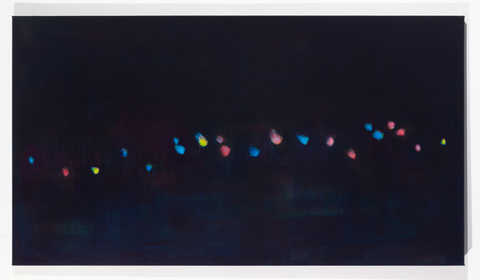 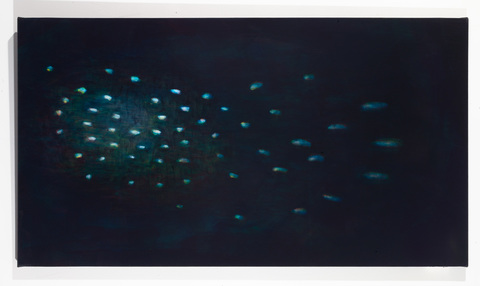 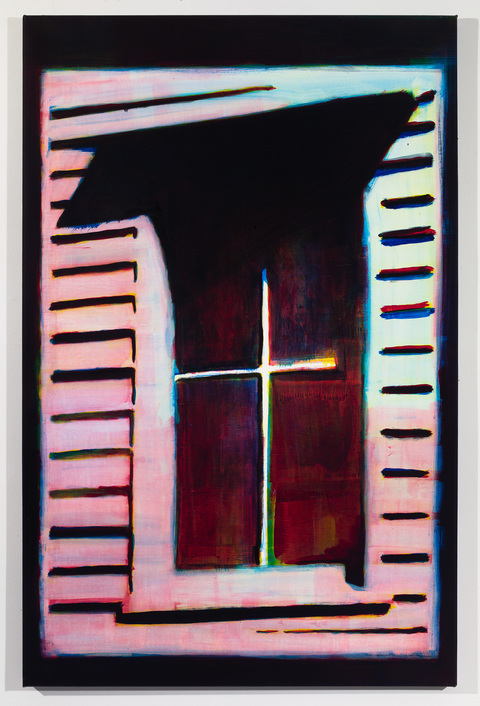 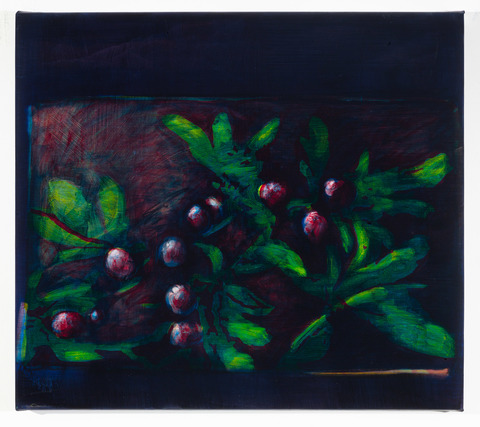 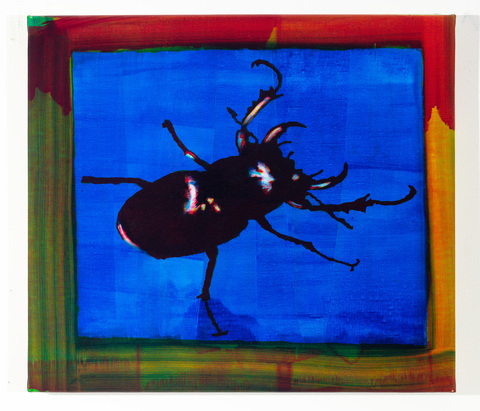 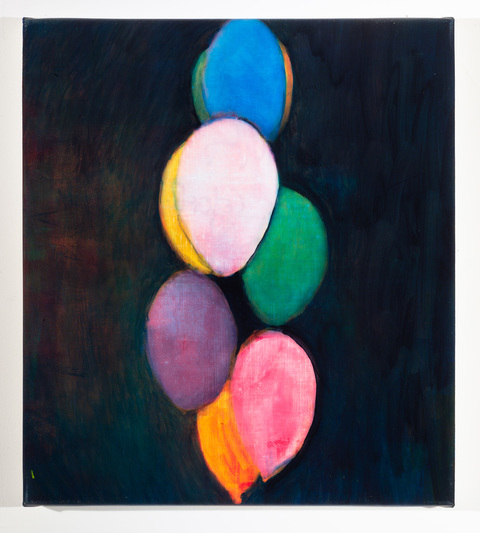